Lots of things are happening, meaning I don’t really have the time to update this blog, but I guess giving in to twee self-indulgence does have its attractions when you’re half asleep. I’ve promised myself a solid slumber thereafter, so allow me to rush/gush.

OK, a couple of comicbook-related things first. Last year Canadian artist Drezz Rodriguez (El Cuervo) and I worked on a short story called ‘Zig Zag‘ (the original written version will be appearing elsewhere), and this illustrated romp was set for publication in The Tobacco-Stained Sky anthology. Due to delays that anthology won’t be happening till after summer, so Drezz revamped the strip and submitted it to 8th Wonder Press for their upcoming print anthology — and they accepted it. Their book should be out in May.

The image here is an excerpt. 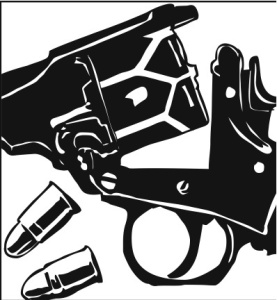 Meanwhile, the comic story I did with Marcos Vergara, which will feature in The Condimental Op collection through Perfect Edge Books in a few months’ time, has been entered into the Ace Comics and Games competition for the best Australian comics short story; check out more here.

But I’ve been most rapt these past couple of weeks for a few reasons: brand new artwork to grace the pages of my third novel, Who is Killing the Great Capes of Heropa?, feedback from peers — plus two pre-publication reviews of that book, and a third addressing my previous novel One Hundred Years of Vicissitude @ Dark Wolf’s Fantasy Reviews (thanks, Mihai!).

The two reviews (wonderful, bloody brilliant ones) of Heropa come from Emmet O’Cuana (at The Momus Report) and Dustin Cabeal (Comic Bastards). I can’t thank these gents enough for giving me a wee bit more belief in the tome and what it purports to explore — namely silver age and golden age comicbooks folded through Spade/Marlowe noir.

I’m not sure yet when Who is Killing the Great Capes of Heropa? will see publication, but we’ve almost finished collecting together the inside artwork pieces — since the novel is to be partially illustrated.

I wanted a more professional take on the visual concept and I also liked the idea of disparate visions of the same person; it’s the way comicbooks, after all, work in the real world.

The visual response to my words and scattered notions of character design have been absolutely sensational.

Anyway, I’m jumping the gun and will add further news here (obviously!) as it comes to hand. In the meantime, I’m going to finish with two more notes on comics that made a big impression on me (and probably Heropa!) over the years. Marvel again. Funny, that.

I’m not sure why, but I fell out of Marvel Comics for a year or two — and this issue dragged me right back in. Avengers #164, October 1977, with a cover by George Perez… and inside art by John Byrne.

The beginning of a love affair with Byrne that would continue right through his run on X-Men but ease off when he took over Fantastic Four.

Finally, here’s one of my favourite issues of Fantastic Four, #51: June, 1966. Jack Kirby cover, with Kirby’s art inside inked by Joe Sinnott wrapped perfectly around Stan Lee (and probably some of Kirby’s) words. And what a story. The Thing was a big influence on my character The Brick in Heropa. 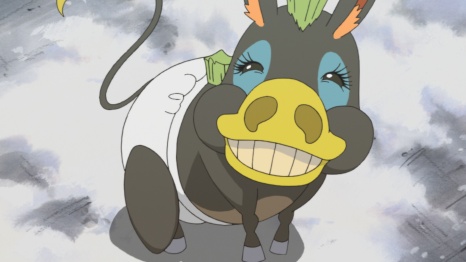 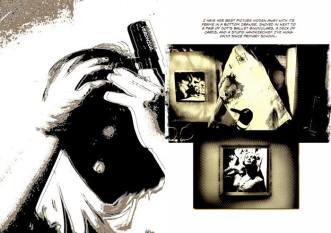 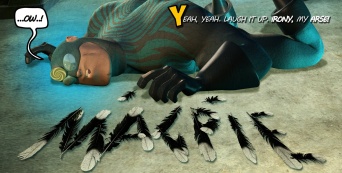 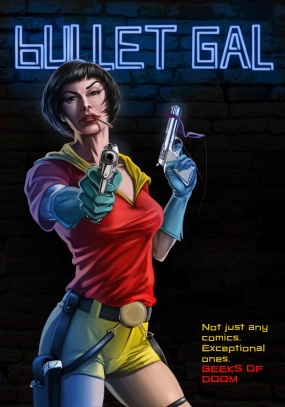 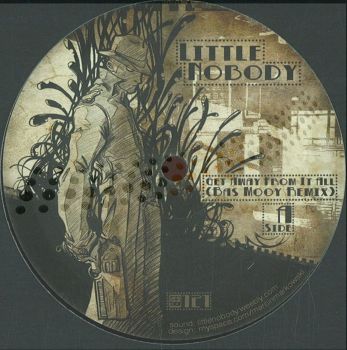 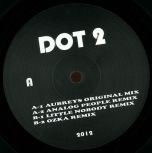