Made in Australia & Japan via bods harking from Melbourne. Words by me and pictures by Matt Kyme (That Bulletproof Kid).

And we just got a glowing review from the cool cats @ NerdSpan.

Apparently the big launch for the comic book (at All Star Comics in Melbourne, alongside fellow Aussie ‘zines From Above and Divine Comedy) went really well.

There’s an overview of the event here by the Whatcha crew (photos and all).

Sadly I didn’t get my private Lear jet dusted down in time to make the journey from Tokyo to Melbs. Dust in the engine, I swear.

But we have had the comic book reviewed, with a written critique by Steven Alloway at Fanboy Comics, and a lengthy discussion by Ryan Huff for the Beardy and the Geek podcast (thanks, mates).

Otherwise, I’ve had my head buried in novel #4 over the past month.

With an acting title of Planet Goth, I’ve been keeping a “diary” of sorts via the book’s Facebook page (here) which very basically outlines the music/imagery/technology and other influences shaping a novel that’s currently all over the shop. I’m not sure yet which direction this will take, even at the 45,000-word mark.

It’s based on a manuscript I first hacked together in 1990 (and rebooted in 1992), set in Melbourne from 1986-92. This is likely to change, aside from the starting year. This one even has a catch-phrase: “The only real monsters are people.”

Meanwhile, Who is Killing the Great Capes of Heropa? seems to be doing well, though I haven’t yet received back any sales figures to be sure. Fingers well and truly crossed. The over all critical feedback has been pretty darned mind-blowing — for starters check out this rundown.

Recently we also got a sensational review from Ani Johnson @ The Book Bag, very cool ones thanks to Greg Burgas @ Comic Book Resources and Bane of Kings @ The Founding Fields, and this nice critique by Wired’s GeekMom Corinna Lawson @ Criminal Element.

BTW, did I post anywhere here about my final September posting at ThunderDome magazine? This one was The Dodgiest Hero in Comic Books.

Silliness all round, and I’m sure entirely debatable. 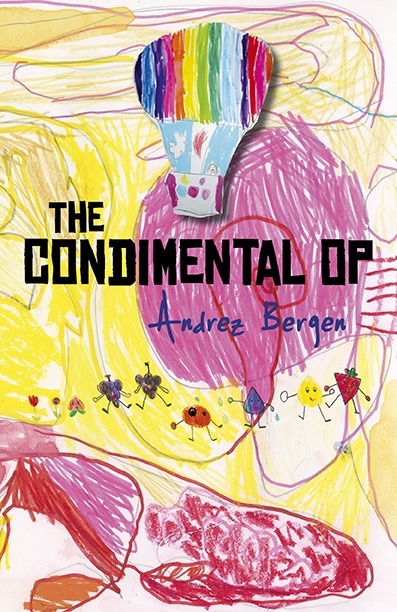 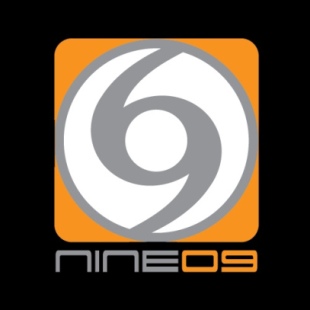